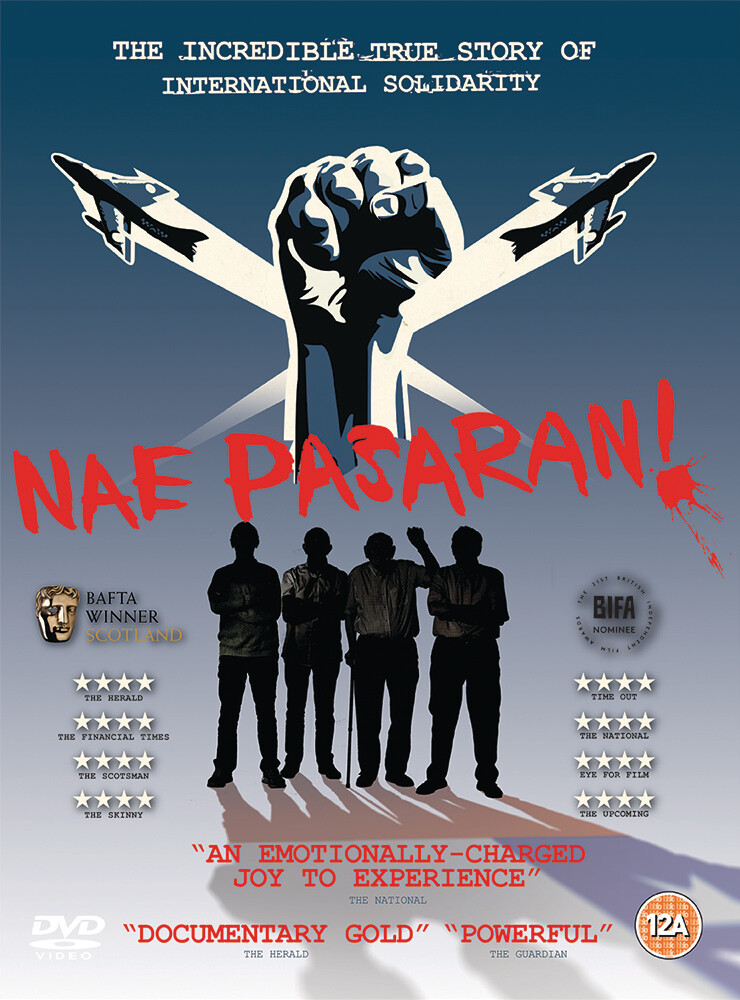 Will only play on PAL DVD players. Please check here before buying if your country plays PAL dvds.

Extras - Audio Description for the hard of hearing

Save this product for later
Display prices in: GBP